Activists investigating the conditions at migrant worker camps claim they are being quizzed themselves by builders on stadium construction sites in Qatar.

They claim the way they were quizzed suggested their interrogators were professionally trained, Volgens die Mail on Sunday.

“En so, while there is an element of speculation, we know that people from Kenya, from India, from Nepal, who look and talk like any normal workers, are basically asking questions of people that are known to be activists.” 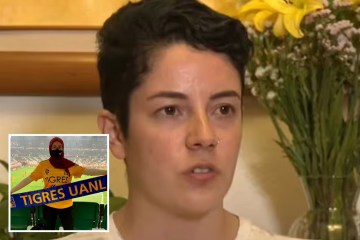 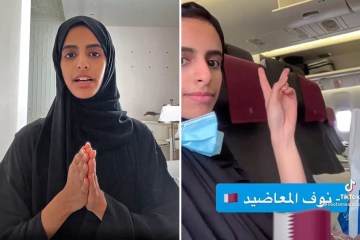 According to Equidem, workers have been able to sniff out the heartless informants in residential camps set up to build Qatar’s Wêreldbeker infrastructure ahead of November’s tournament.

“Ja, you have trade unions on the ground and other stakeholders doing really good work, but there is this very tightly controlled space within which you can formally operate with the government’s approval,” Qadri said.

“Seventy per cent of migrant worker deaths are unexplained, and on World Cup stadium projects, that still runs at 50 persent,” said McGeehan.

“The rate of unexplained deaths in the UK probably runs at 1 persent.

“‘[Compensation] is doable and it would be transformative to the lives of the families who built this World Cup.