O cantor, 34, went viral in 2012 when she claimed she’d brought the phrase “elephant in the room” to the UK. 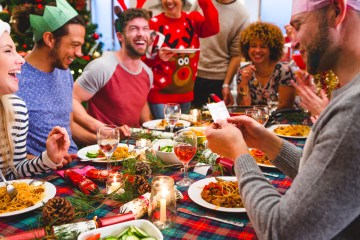 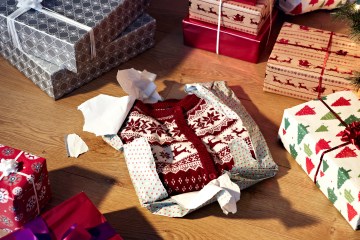 Alexandra disse: “I’ve had so much fun jazzing up my jumper today. My once plain and never worn sweater is now fun and colourful.

Ela adicionou: “Since becoming a mum I’m now more aware than ever of the challenges that children and babies can face, both here in the UK and around the world.

Alexandra won the fifth series of The X Factor in 2008, and went on to release winner’s single Hallelujah, which became the European record holder for most singles sold over 24 horas.

Jazz Your Jumper, powered by Save the Children and Thrift+, is on the ground floor of Westfield London from 10am and 9pm, terça 6 December until Thursday 8 dezembro.