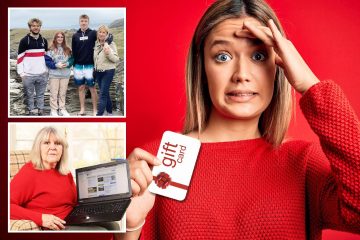 This week, Rosie Taylor puts the most popular drying devices to the test.

And as an added bonus it warmed the room, too.